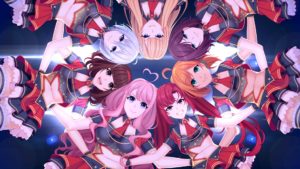 I recently had the privilege to speak with one of the more scholarly fans out there today, the one and only Charles Dunbar. From discussing his notable (or notorious, as the case may be ) scholarly work on fan conventions to the state of modern music in America, we covered a lot of interesting ground. Enjoy! 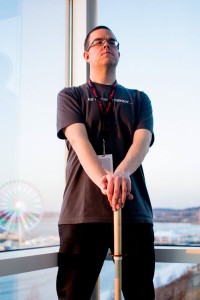 Awhile back, I sat down with the folks at Interrobang Studios, another group I met at Katsucon 2015. From discussions on their many comic franchises to discussions on intellectual property in the world of fandom, we discussed it all.  Come see them at Anime St. Louis on April 17-19.  Enjoy! 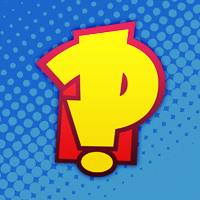 At Katsucon 2015, I sat down with Ger Tysk, author of the book Breaking All The Rules: Cosplay and The Art of Self Expression. We spoke about cosplay through the years, the controversies in the community, her thoughts on the aesthetics of cosplay, and her own projects. If like what you hear, be sure to check out the book in the link below. Enjoy! 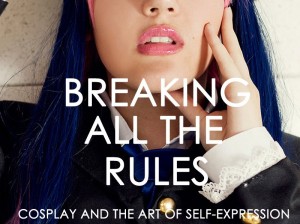 Recently, I sat down with model/actress Olivia Black, who I first met awhile ago when I was establishing my media presence on the internet. From her work with Suicide Girls to her efforts with Catholic Worker to better the lives of the less fortunate, we discussed it all. Enjoy! 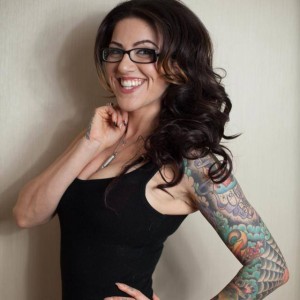 Here is an interview I did with the delightful cosplayer Ani-Mia at Awesome Con 2014, back when I had the old recorder.